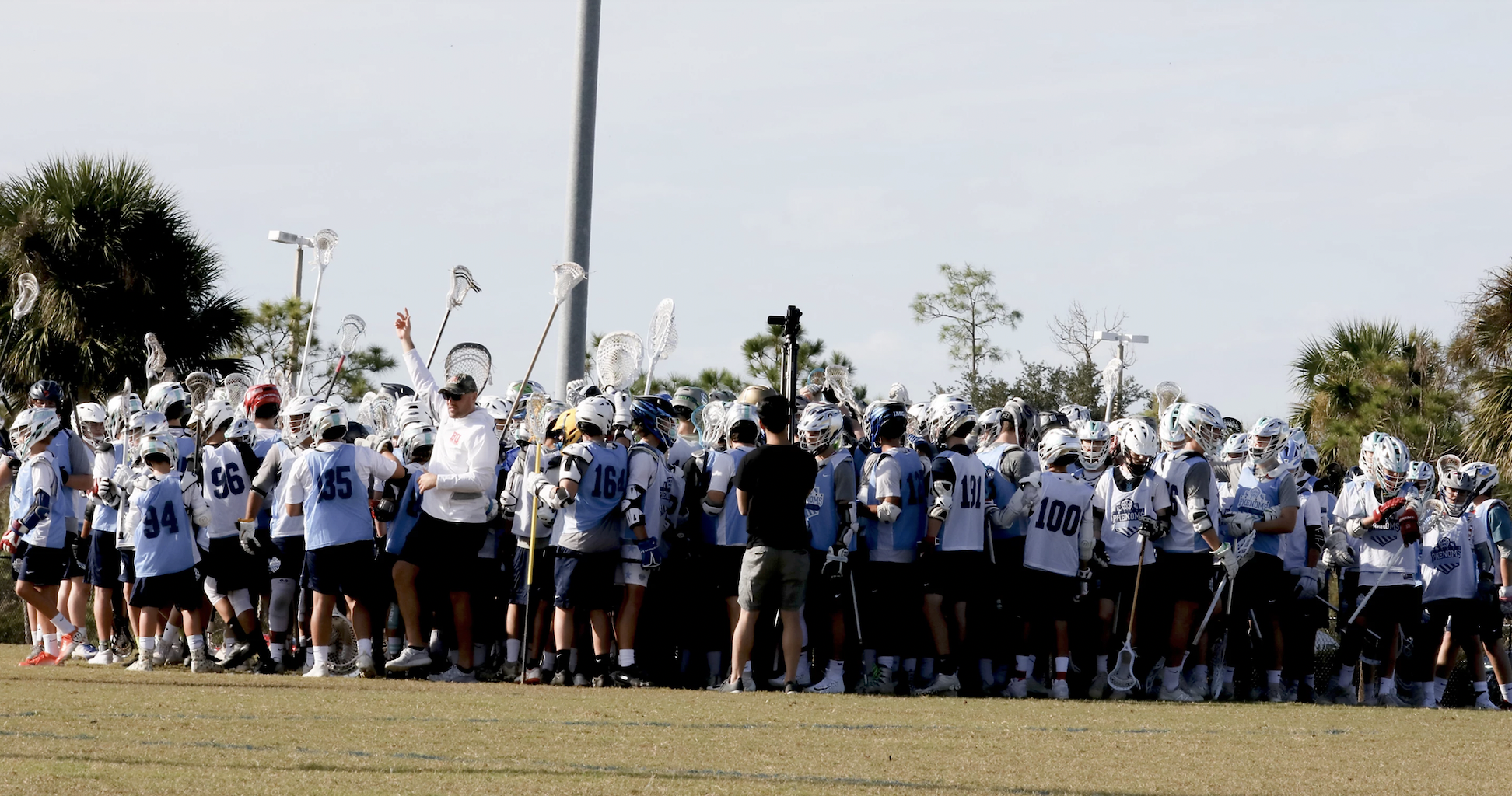 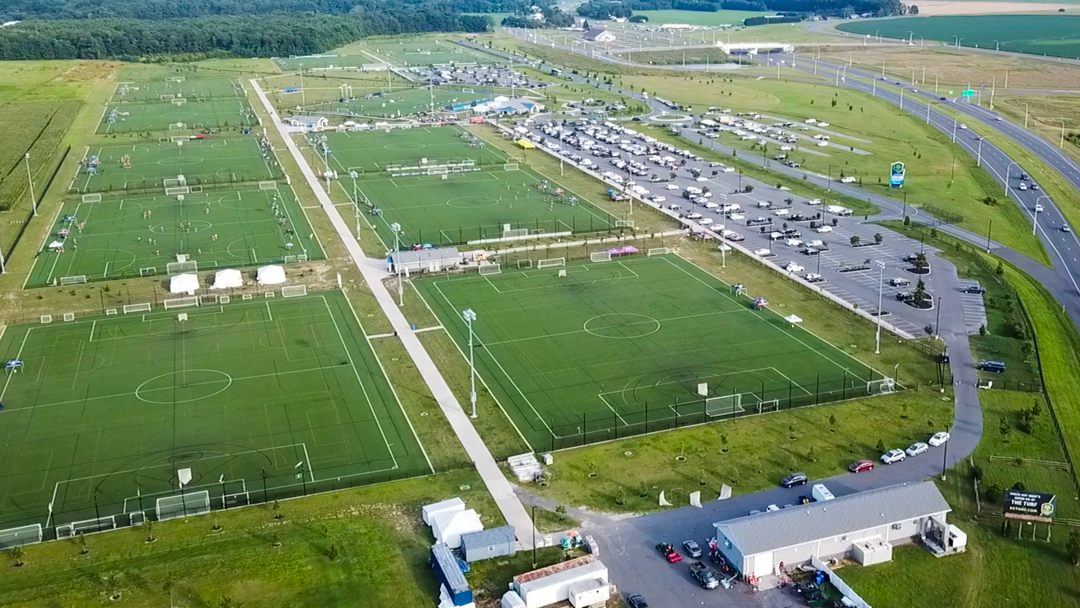 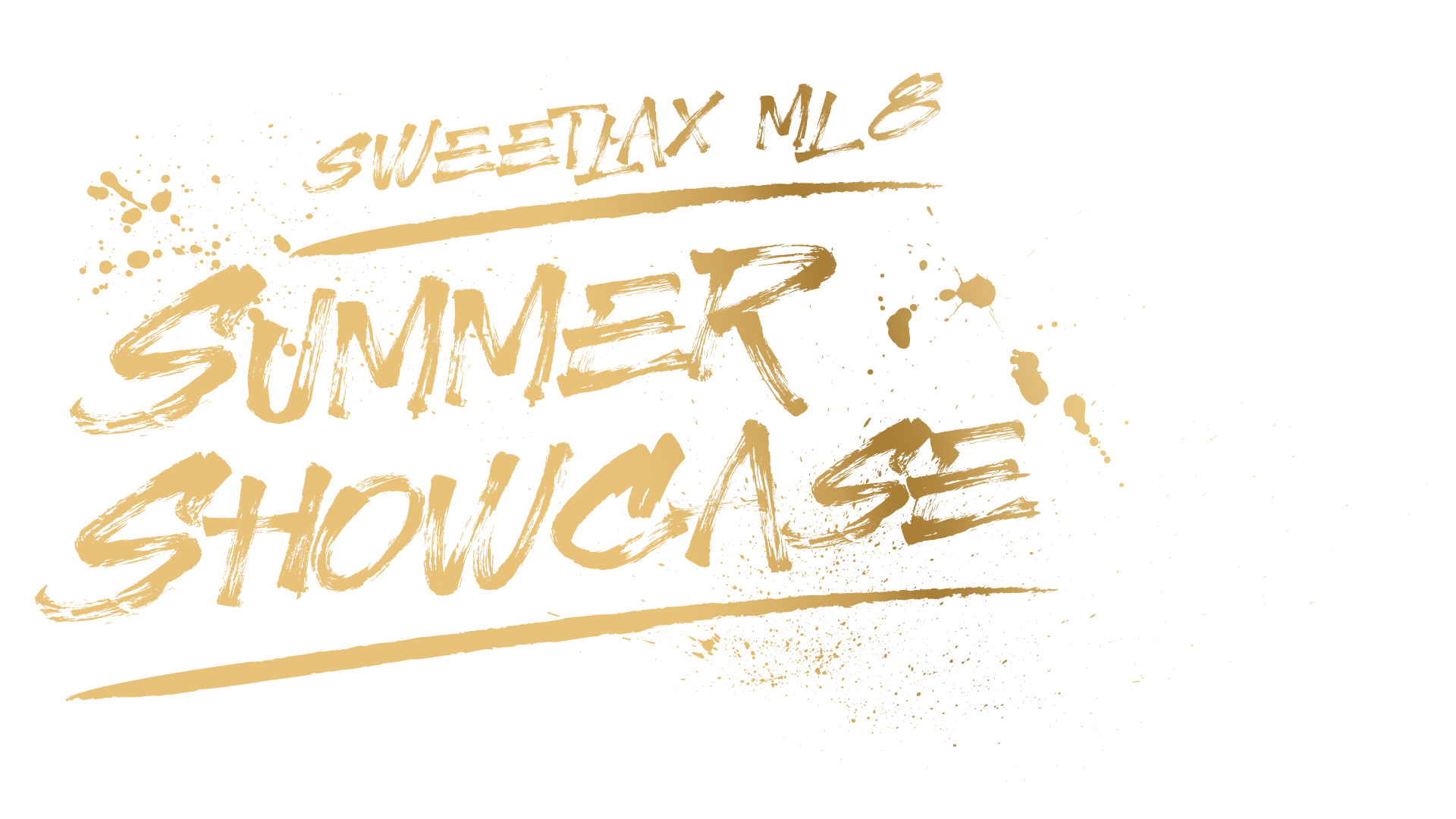 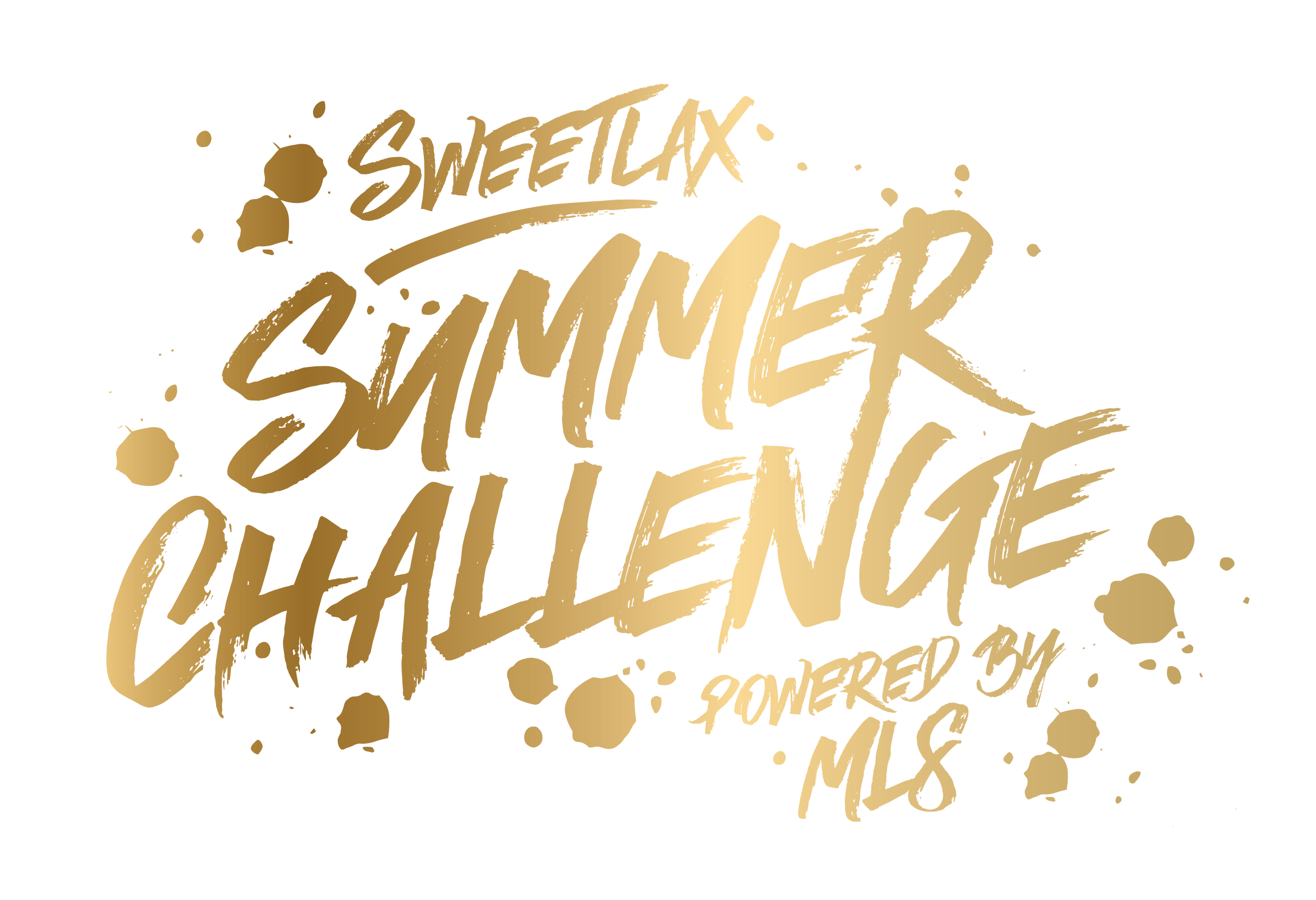 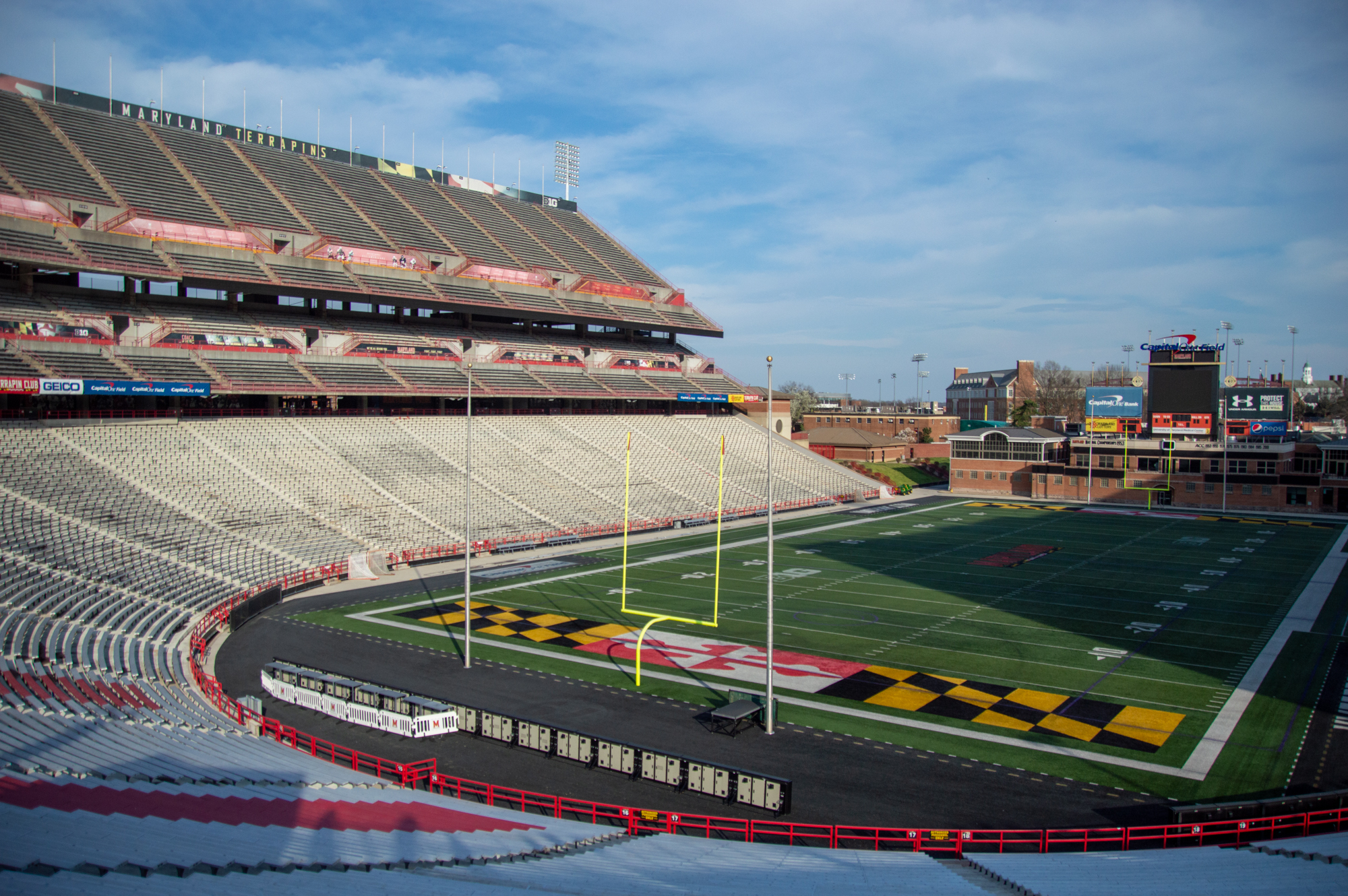 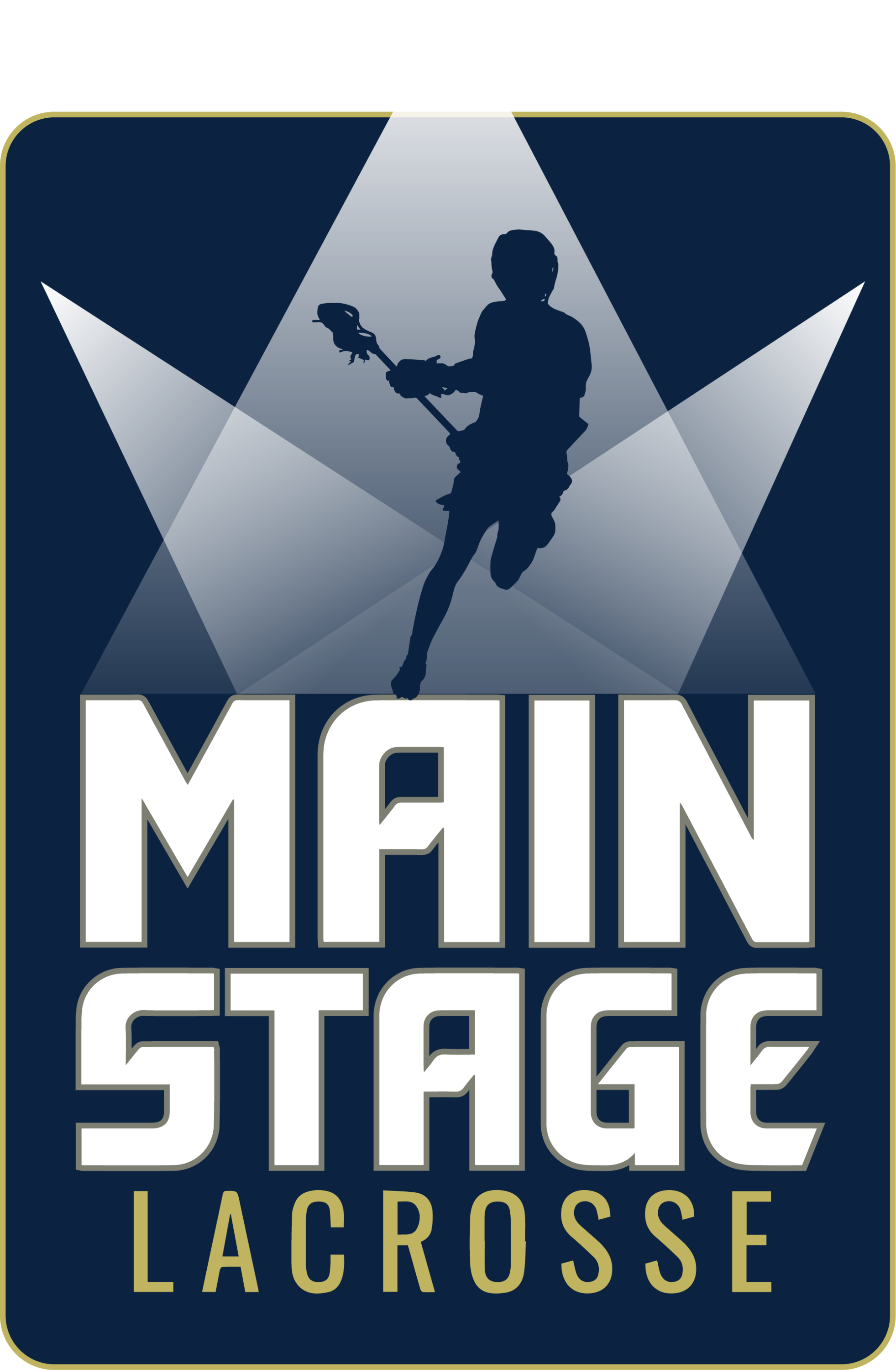 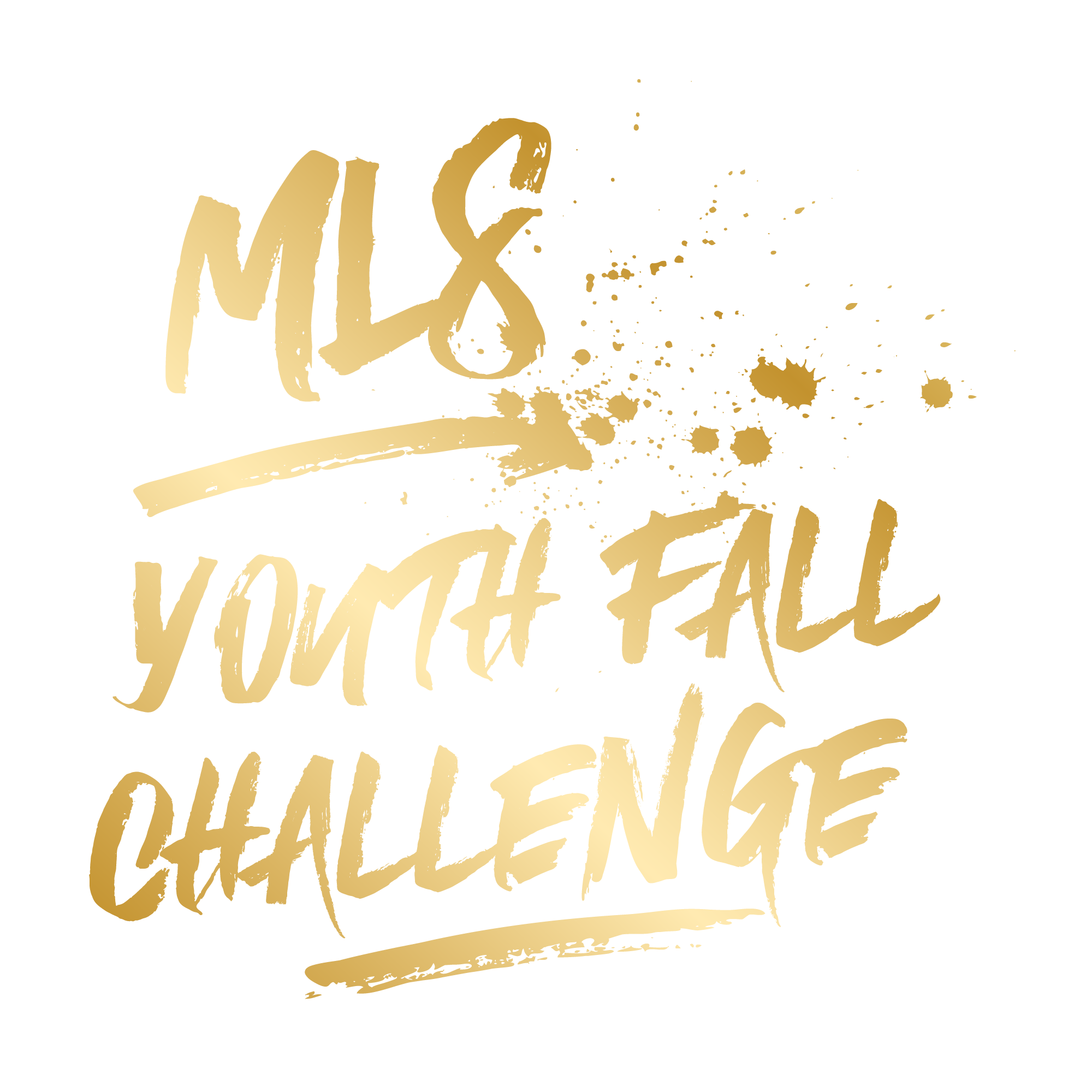 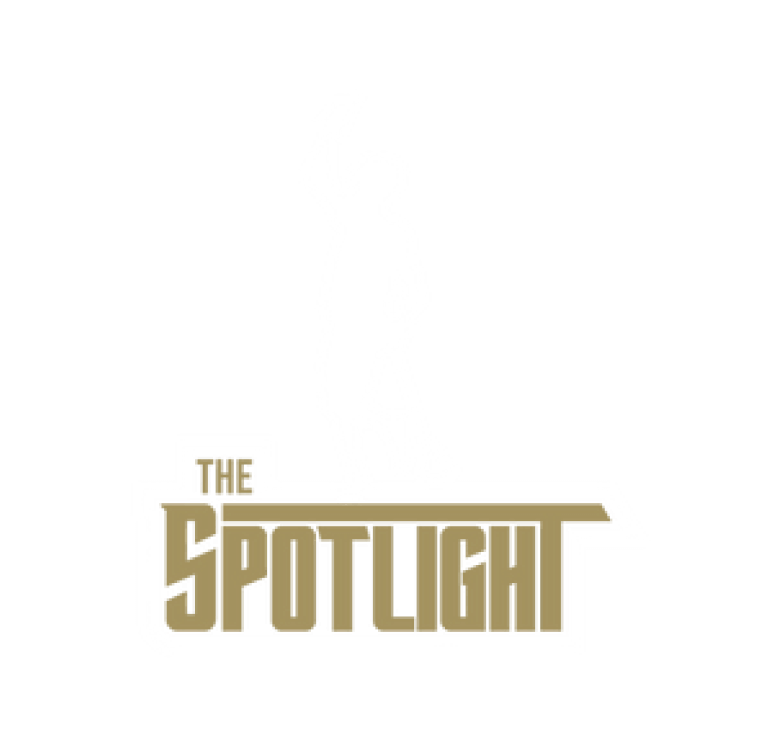 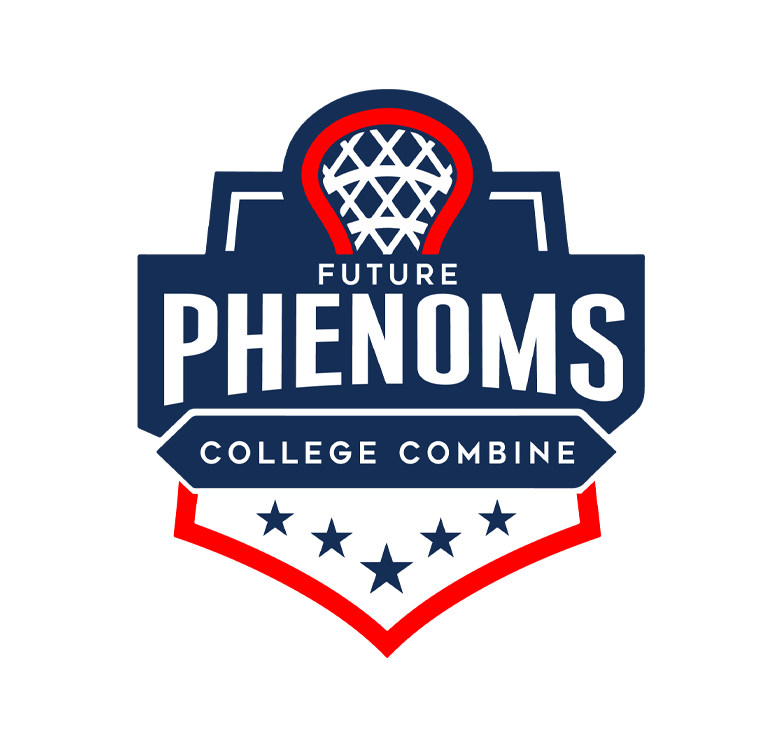 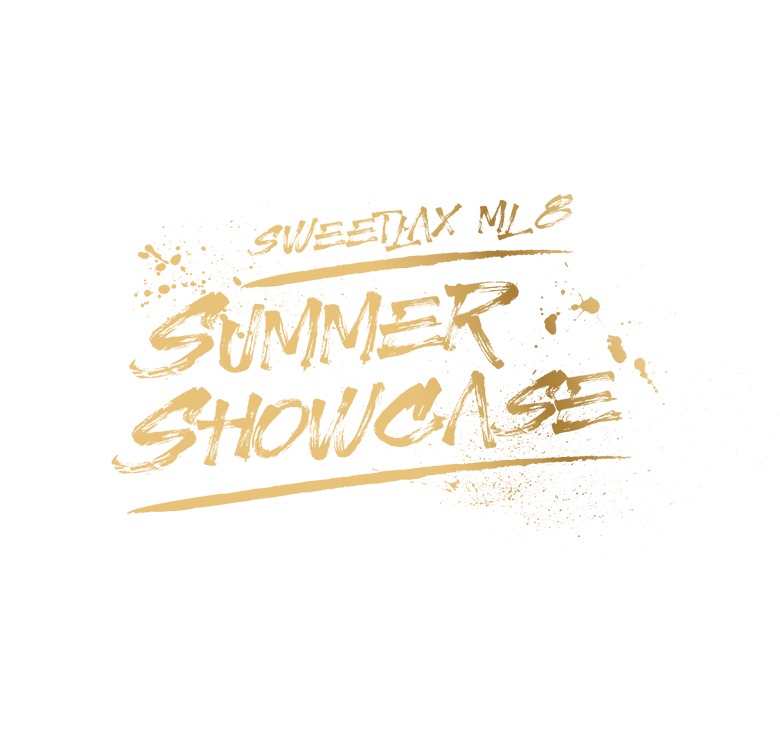 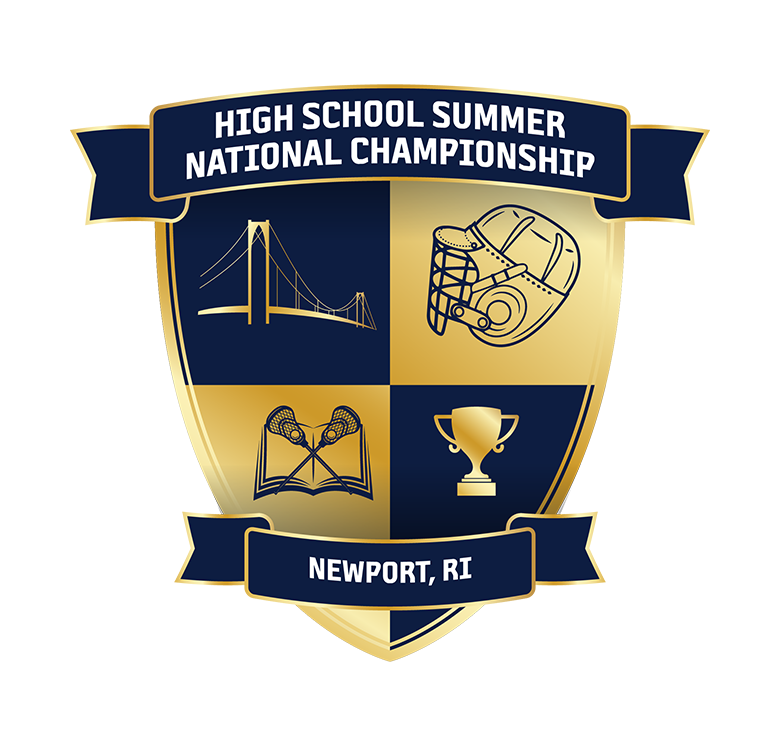 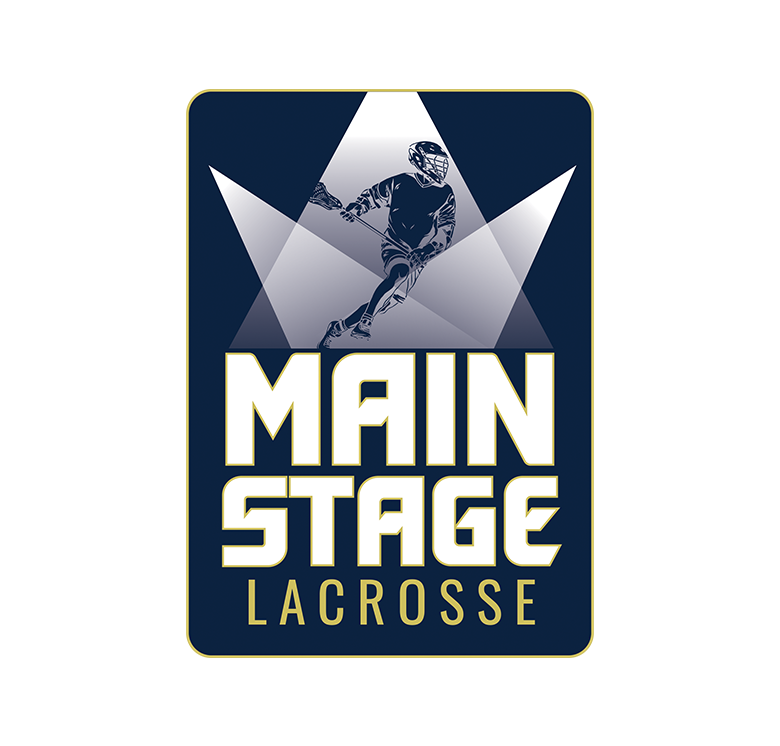 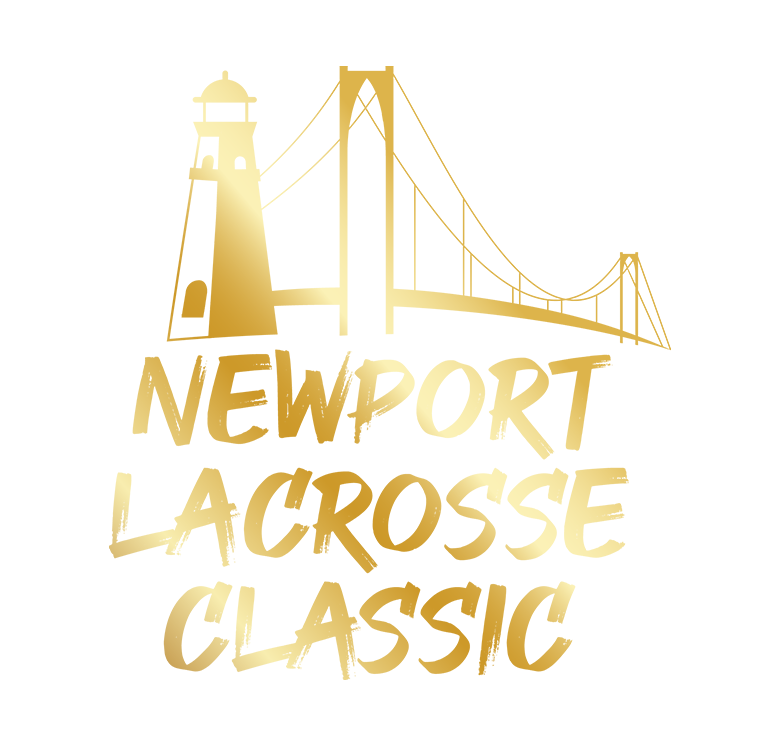 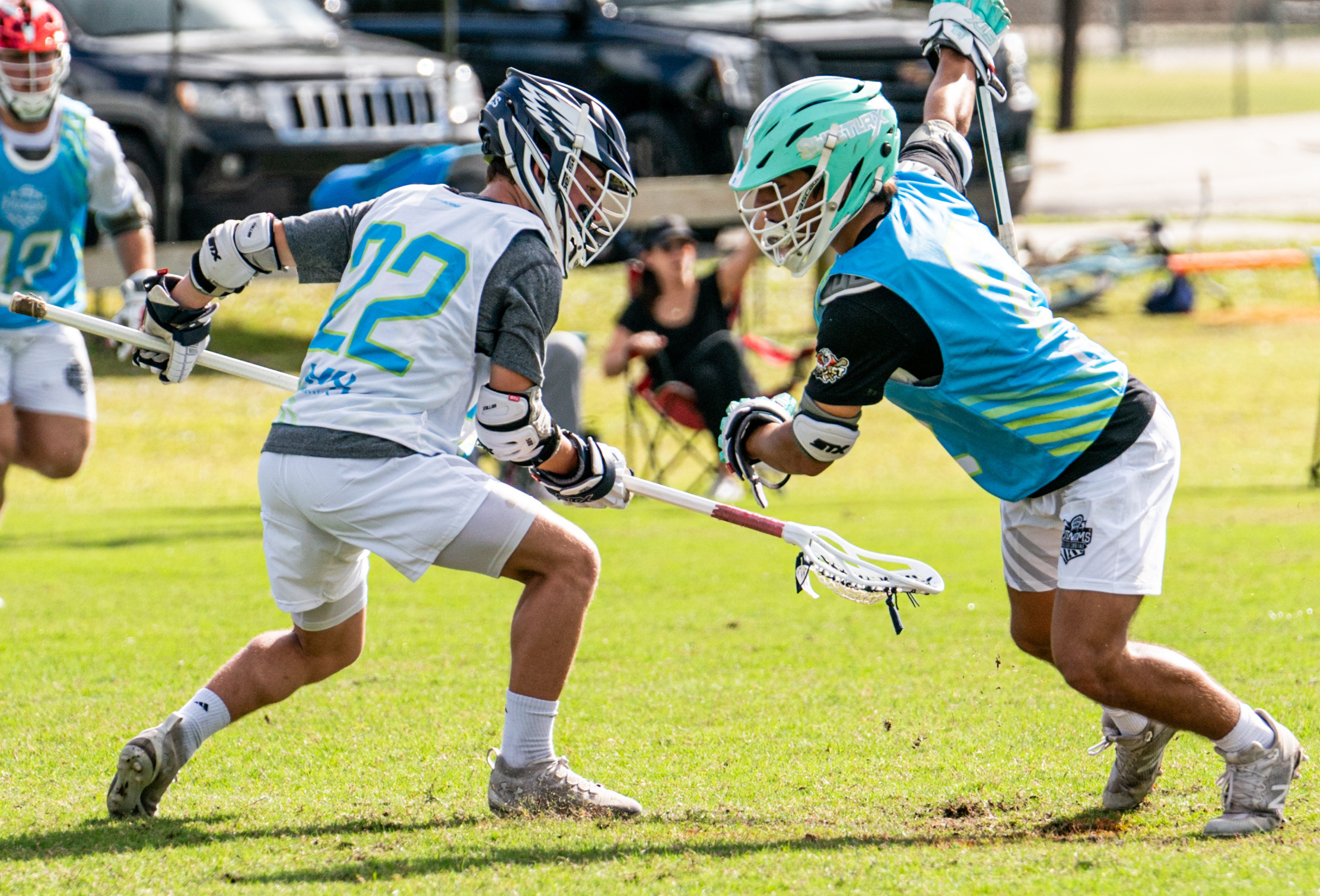 We translate a client's vision, organize and deliver from the point of inception to execution while incorporating everything from site location, marketing packages, graphics, email communications, required staffing, vending, sponsorship needs and social media packages. 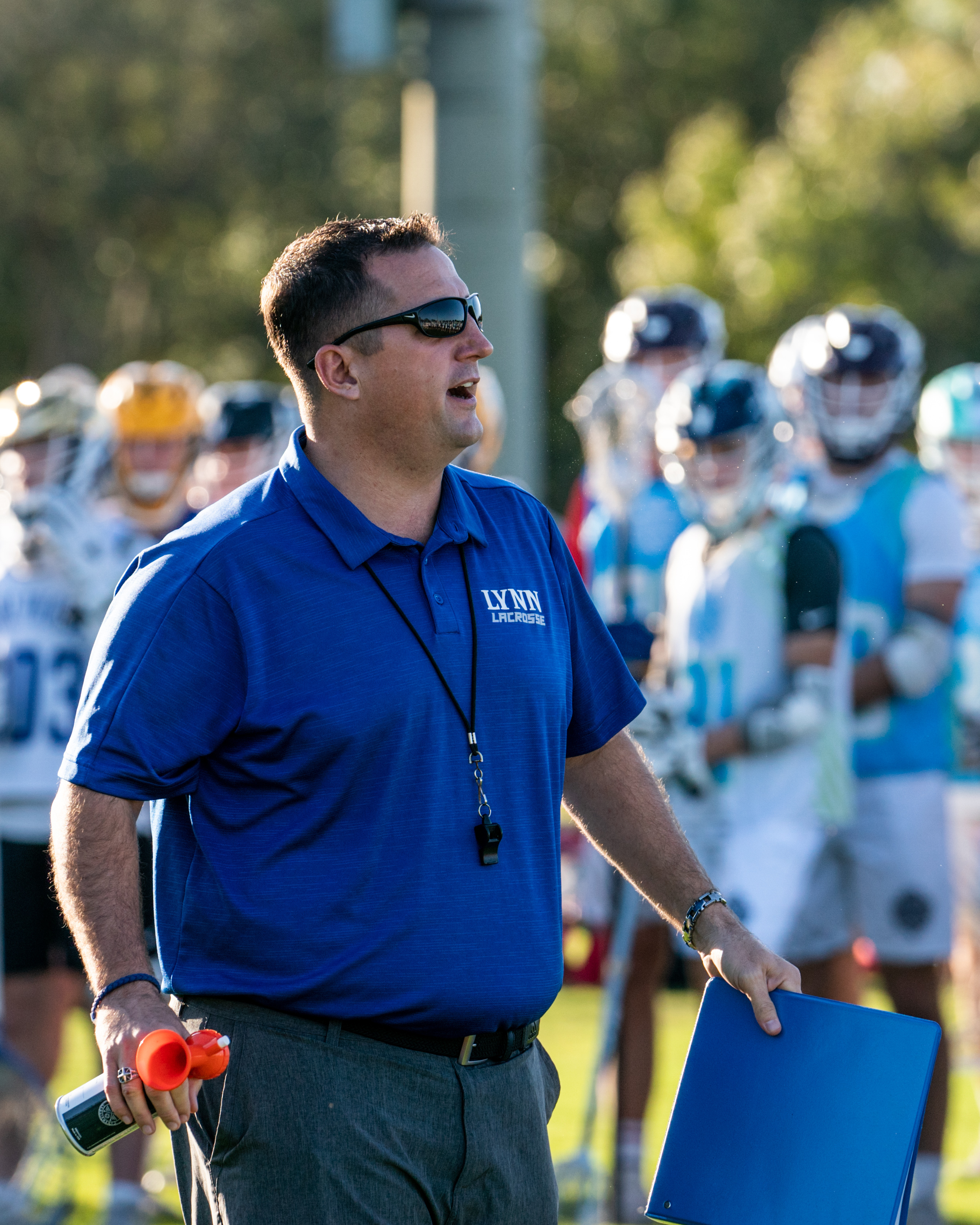 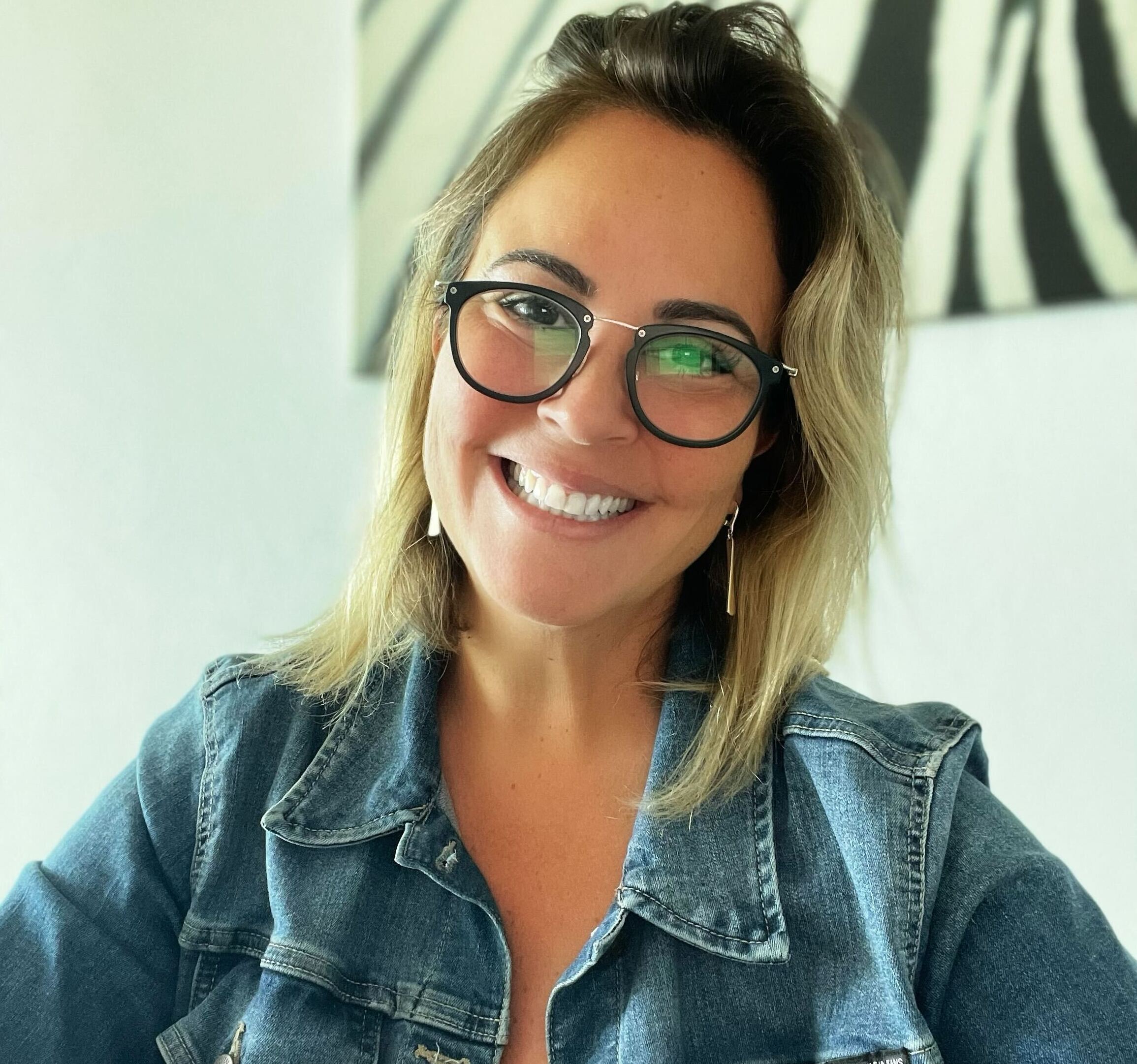 With over 15 years of experience in events production, Aray is driven by adrenaline. She has worked with large multinational companies’ accounts, and has produced events in the United States, Europe, and Africa. Her biggest objective has always been to exceed her clients’ expectations, delivering projects with perfection.

Email
info@ml8events.com
Phone
(585) 430-0300
For Questions
Fill in the form or reach out via phone or email. We look forward to hearing from you!
Thank you! Your message has been sent.
Oops! Something went wrong while submitting the form. 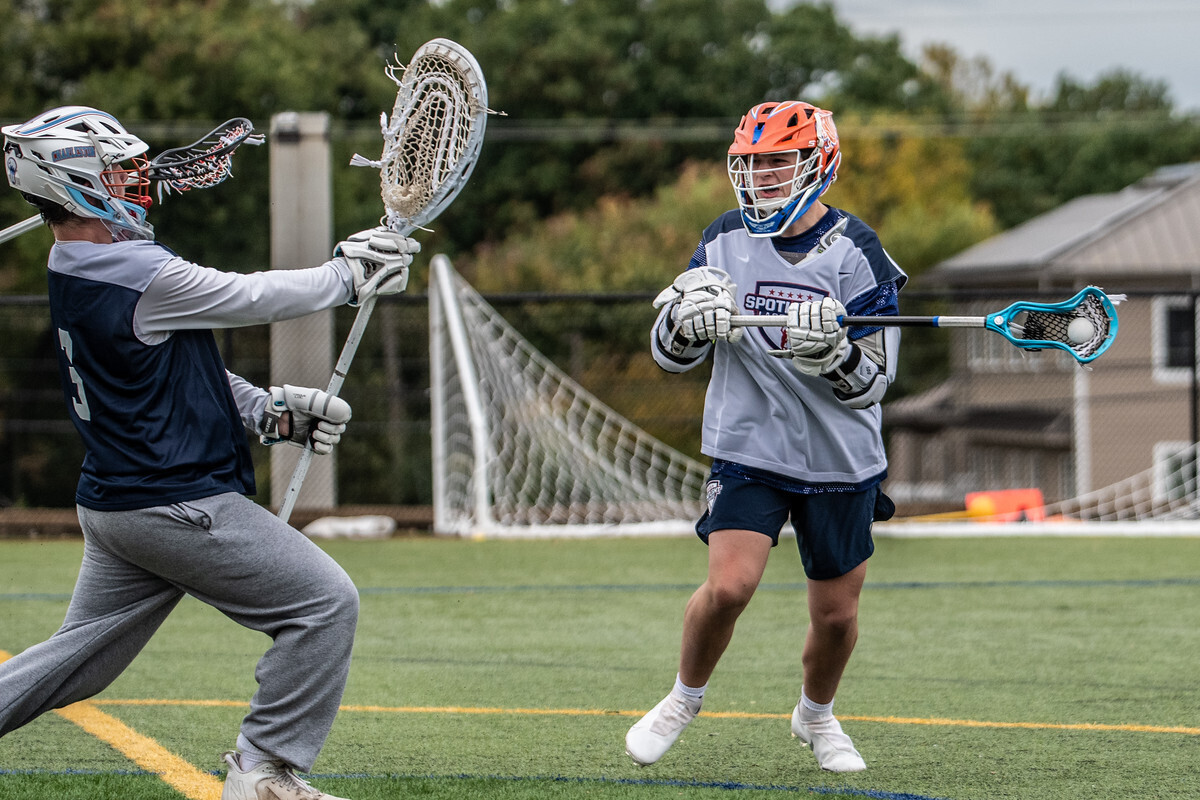 STAY & PLAY POLICY
We work closely with Pellucid Travel and Athletes Hospitality to not only source the best venues but contract with a variety of hotels to fit all accommodations. We request to work with a wide variety of lodging partners in order to also secure excellent rates for all of our teams. In order to achieve this, we have a Stay to Play policy so that the hotels, cities, and counties are assured that the discounts they offer are used. We work closely with our lodging partners to track team reservations and the stay to play policy as well as ensure that there are enough rooms for all teams attending the event.  If you have any questions, please feel free to contact us at info@ml8events.com. We will make sure that your teams are taken care of and in the best fit.
REFUND POLICY
WEATHER POLICY

In the event of adverse weather or unplayable field conditions, the Events Director reserves the right to:

Every attempt will be made to update cancellations on the website.  However, the weather conditions can change rapidly and all teams should be prepared to play as soon as weather clears and fields are playable.